A STRATEGIC SUMMIT FOR SOLIDARITY WITH ISRAEL where it counts—on Israel’s most complicated borders at this critical historic juncture in support for the Israeli Defense Forces.

A CATALYTIC MIDDLE EAST MISSIONS CONVENTION to advance and accelerate the Great Commission across the 10-40 window.

A FILM AND MUSIC FESTIVAL with international and local musicians and bands alongside the premier of short films and feature films .

AN OUTDOOR GOLAN EXPERIENCE with daily events and activities all over the Golan; hiking and exploring some of the most stunning landscapes in the Middle East; visiting Golan wineries; touring historical battle sites; fellowship with locals who pioneered the settlement the Golan; and much more.

A SACRED ASSEMBLY OF WORSHIP AND PRAYER at the place Moses and Joshua established the first priestly city of refuge and where the Psalmists sang in the shadow of Mount Hermon.

WHERE AT AN ISRAELI ARMY BASE in the heart of the Golan Heights in northern Israel on the Syrian border.

WHY BECAUSE ANTI-SEMITISM ISN’T GOING AWAY. One would think it died with the liberation of Auschwitz and Dachau in 1945, but it is thriving more than ever—and set in the tumultuous soil of the Middle East. FAI and IAI oppose Jew-hatred in all its forms, from violence and blood libels to BDS and anti-settlement campaigns.

BECAUSE THE MIDDLE EAST IS AT A CRITICAL CROSSROADS, bringing great trouble and affording great opportunity.

BECAUSE AFTER 50 YEARS of trying to trade the Golan Heights for peace, Israel is keeping it and the US is recognizing it. The Syrian regime held the Golan for a little more than twenty years; since the Israelis secured it fifty years ago, the fate of the Heights has been in question. This year—2020—is a significant year of transition to settle the fate of the Golan Heights. We believe it’s an appropriate time to evaluate what this means for the region and prayerfully strategize how to engage moving forward.

BECAUSE IT HAS ALWAYS MATTERED. The Golan Heights have rich biblical, historical, political, and prophetic significance. And history has always shown us that when the Golan falls, Jerusalem falls. Standing with Jerusalem requires we stand with the Golan Heights.

BECAUSE THE GOLAN HEIGHTS ARE GORGEOUS AND DEMAND EXPLORATION. This isn’t your average conference where we sit in chairs and listen to lectures. The Golan Heights feature some of the most beautiful landscapes, trails, and new adventures—all begging you to come and get your boots filthy.

BECAUSE IT’S DELICIOUS. The Golan Heights is home to some of the world’s best food and drink. Every day will be full of incredible local meals, beer, wine, coffee, and more. And then we’ll end every day with a banquet buffet—the whole festival family will enjoy dinner together (included in registration).

BECAUSE THE LORD IS WORTHY OF OUR WORSHIP AND OBEDIENCE. The Golan has always been a place of revelation, encounter, and consequence for redemptive history.

*Tickets include entry, lunch and dinner for each day. Accommodations not included. 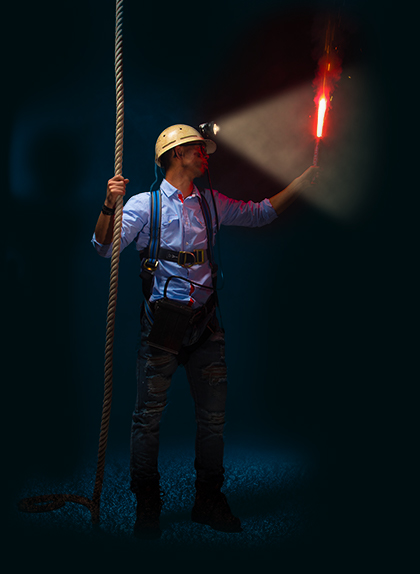 Over Heart and Arrows 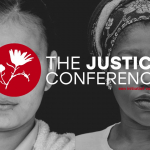 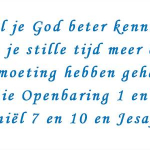